Netflix unveiled a new visual and the director for anime studio Wit Studio and author Tow Ubukata’s upcoming Moonrise project during its Geeked Week livestream on Wednesday. Masashi Koizuka (Attack on Titan season 2-3) is directing the now-confirmed anime, but the announcement did not reveal any further information. 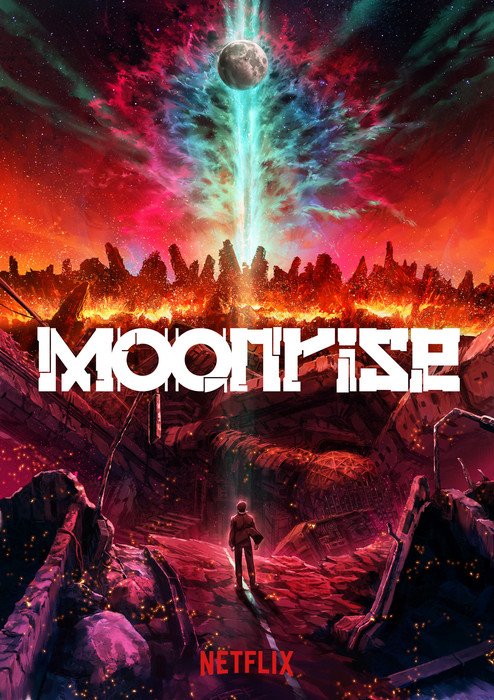 Wit Studio stated that the project “takes place in the near future and will be set in both the Moon and on Earth.” Wit Studio president and CEO George Wada describes the project:

“Moonrise” will portray the lives of two men, Jack and Al, as they confront various hardships in the vast world of outer space. All action and scenery in the unexplored parts of the Moon will be illustrated using an innovative type of animation unlike any seen before. My sincere wish is that this project inspires contemporary lives everywhere.

Wit Studio is known for such anime as Attack on Titan, Kabaneri of the Iron Fortress, The Ancient Magus’ Bride, Vinland Saga, and After the Rain. Some of the studio’s recent work includes Vivy -Fluorite Eye’s Song-, Ranking of Kings, and the currently airing Spy×Family, a collaboration with CloverWorks.