The main cast members are: 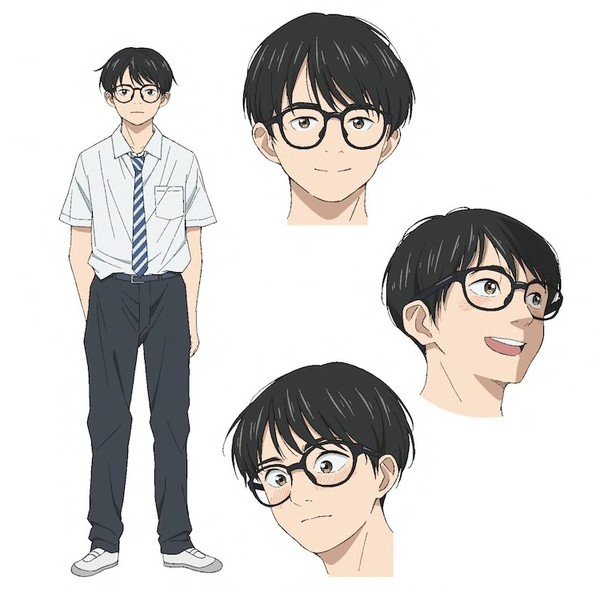 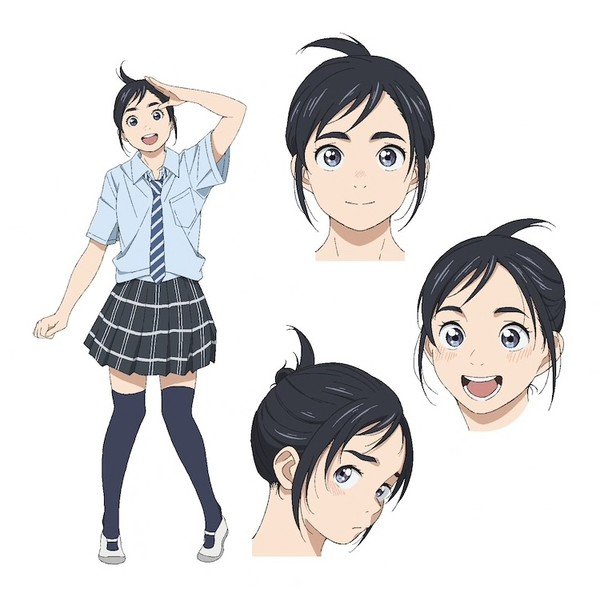 Yūki Ikeda is directing the anime at LIDEN FILMS, and Rintarou Ikeda (Science Fell in Love, So I Tried to Prove It, The Seven Deadly Sins: Imperial Wrath of The Gods) is supervising and writing the series scripts. Yuki Fukuda (Plunderer) is designing the characters. Yuki Hayashi (Haikyu!!, My Hero Academia, Gundam Build Fighters) is composing the music. 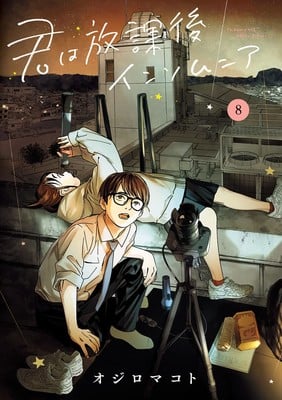 The manga focuses on two insomniac schoolmates, a boy named Ganta and a girl named Isaki. Both worry about their constant lack of sleep. After a chance meeting in the school’s observatory-turned-storage room, the two share secrets, and begin having an unusual connection.

Ojiro launched the manga in Shogakukan’s Big Comic Spirits magazine in May 2019.

The manga is also inspiring a live-action film. The music video for rock band Macaroni Enpitsu’s “Enshin” (Centrifuge) song featured art from the manga in 2019.